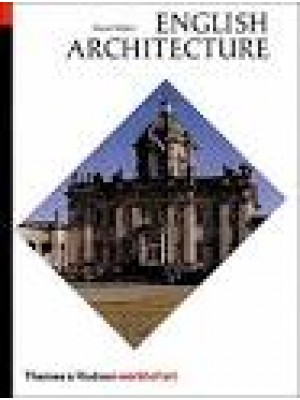 This comprehensive, well-illustrated survey of English architecture provides an evenhanded, straightforward history from Anglo-Saxon times to the end of the twentieth century. Concentrating on buildings that can still be seen today, David Watkin discusses all the styles and periods of English architecture, including Norman, early Gothic, Perpendicular, Tudor and Jacobean, Baroque, Classical, and Victorian.The emphasis is on the high points of English creative genius as expressed in the art of architecture by Edwin Lutyens, Inigo Jones, Christopher Wren, John Soane, James Stirling, Richard Rogers, and a host of others. This updated edition includes a new preface, a revised bibliography, and an expanded chapter on twentieth-century architecture that brings the story up to the present.