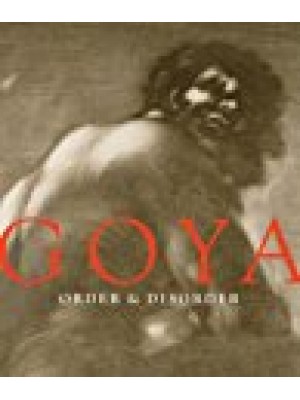 Francisco Goya has been widely celebrated as the most important Spanish artist of the late eighteenth and early nineteenth centuries, the last of the Old Masters and the first of the Moderns, and an astute observer of the human condition in all its complexity. The many-layered and shifting meanings of his imagery have made him one of the most studied artists in the world. Few, however, have made the ambitious attempt to explore his work as a painter, printmaker, and draftsman across media and the timeline of his life. This book does just that, presenting a comprehensive and integrated view of Goya through the themes that continually challenged or preoccupied him, and revealing how he strove relentlessly to understand and describe human behavior and emotions even at their most orderly or disorderly extremes. Derived from the research for the largest Goya art exhibition in North America in a quarter century, this book takes a fresh look at one of the greatest artists in history by examining the fertile territory between the two poles that defined the range of his boundlessly creative personality.