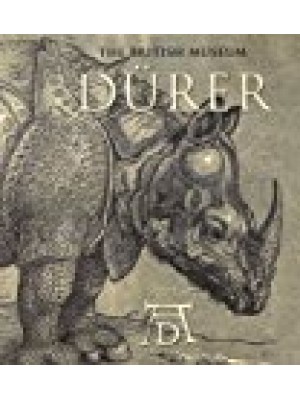 Albrecht Dürer (14711528) is arguably the first truly international artist, a celebrity both during his own lifetime and since. A major artist of the northern Renaissance, he was praised by his contemporaries and described shortly after his death as the prince among German painters. Dürers achievements as a painter were matched by his remarkable manipulation of the traditional techniques of woodcut and engraving, which altered the history of printmaking and ensured that his works were admired and collected throughout Europe. The British Museum holds one of the finest collections of Dürers graphic art in the world, with superlative prints and drawings from all phases of his career. Beginning with an introduction to the life of the artist, the book presents a selection of Dürers best-known works including early figure studies, landscape watercolours, animal studies drawn from nature and his imaginative famous prints such as Adam and Eve, Rhinoceros and Melancholia. As well as demonstrating Dürers astonishing range of subject matter, the book explores his working method and the versatile, spontaneous nature of his draughtsmanship. The development of Dürers ideas from drawings to related woodcuts and engravings is also investigated, making the book a perfect concise introduction to this fascinating and much-admired artist.