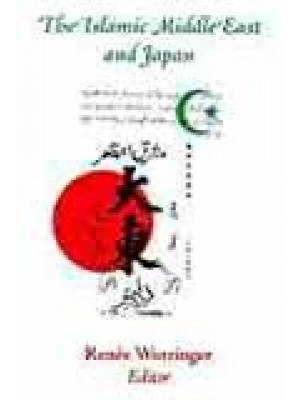 The Islamic Middle East and Japan: Perceptions, Aspirations, and the Birth of Intra-Asian Modernity

Iranian and Ottoman travelers to Japan in the late nineteenth century found a model to admire - a culture that was beginning to take its place in the modern world without sacrificing its traditional culture. Their admiration was bolstered when Japan sunk the Russian Baltic fleet in 1905. This victory was celebrated across the Middle East, and dispelled the traditional colonial discourse of European supremacy. No longer, Japan had proven, did modernization demand Westernization. The Japanese, in turn, were drawn to cross-cultural understanding as Islamic traders and merchants arrived in their ports, and became a part of their social and economic fabric. Later in the twentieth century, Japan found it expedient to develop its own model of Islamic studies, as Muslim populations in Manchuria, China and Southeast Asia fell under Japanese control. This collection provides fresh insight into the cross-cultural exchange between ""the Crescent and the Rising Sun"" in a rapidly changing world. The authors explore the encounters between these two separate, but fatefully linked cultures and the ensuing reciprocal influences in developing ""Eastern modernity"" against a looming backdrop of Western imperial domination.