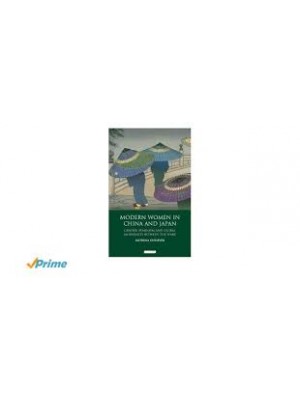 Modern Women in China and Japan: Gender, Feminism and Global Modernity Between the Wars (Library of China Studies Vol 1)

At the dawn of the 1930s a new empowered and liberated image of the female was taking root in popular culture in the West. This modern woman archetype was also penetrating into Eastern cultures, however, challenging the Chinese and Japanese historical norm of the woman as homemaker, servant or geisha. Through a focus on the writings of the Western women who engaged with the Far East, and the Eastern writers and personalities who reacted to this new global gender communication by forming their own separate identities, Katrina Gulliver reveals the complex redefining of the self taking place in a crucial time of political and economic upheaval. Including an analysis of the work of Nobel Prize laureate Pearl S. Buck, The Modern Woman in China and Japan is an important contribution to gender studies and will appeal to historians and scholars of China and East Asia as well as to those studying Asian and American literature.