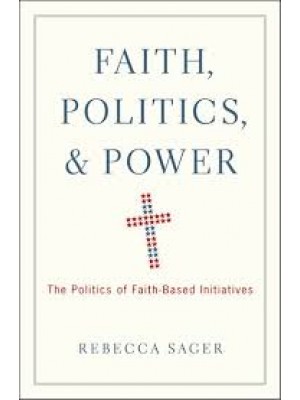 Faith, Politics, and Power: The Politics of Faith-Based Initiatives

There is often more than meets the eye where politics, religion and money are concerned. This is certainly the case with the Faith-Based Initiative. Section 104, a small provision of the 1996 Welfare Reform bill called "Charitable Choice," was the beginning of what we now know as the Faith-Based Initiative. In its original form, the Initiative was intended to ensure that small religious groups were not discriminated against in the awarding of government funding to provide social services. While this was the beginning of the story for the initiative, it is not the end. Instead Charitable Choice served as the launching pad for growing implementation of Faith-Based Initiatives. These new policies and practices exist despite the fact that all levels of government already contract with religious organizations to provide social services. Nevertheless, government actors have been implementing the Initiative in myriad ways, creating new policies where none appear necessary.  Using data from multiple sources this book examines how and why states have been creating these policies and practices. The data reveal three key aspects of faith-based policy implementation by states: appointment of state actors known as Faith-Based Liaisons, passage of legislation, and development of state Faith-Based Policy conferences. These practices created a system in which neither the greatest hopes of its supporters, nor the greatest fears of its opponents have been realized. Supporters had hoped the Faith-Based Initiative would be about solving problems of poverty and an over-burdened welfare system, while opponents feared rampant proselytizing with government funds. Instead, these initiatives by and large did not offer substantial new fiscal support to those in need. In the place of this hope and fear, and despite the good intentions of many, these initiatives became powerful political symbols in the fight to reshape church/state 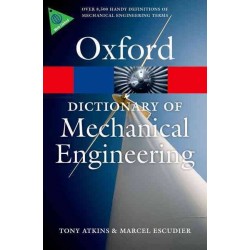 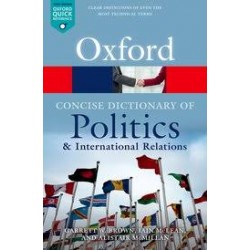 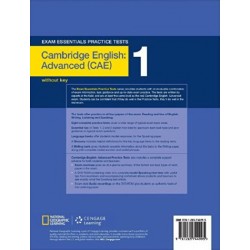 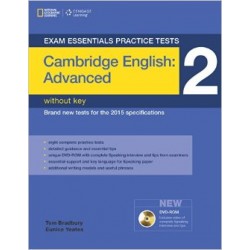